US Mortgage Delinquencies at Highest Level Since 2011 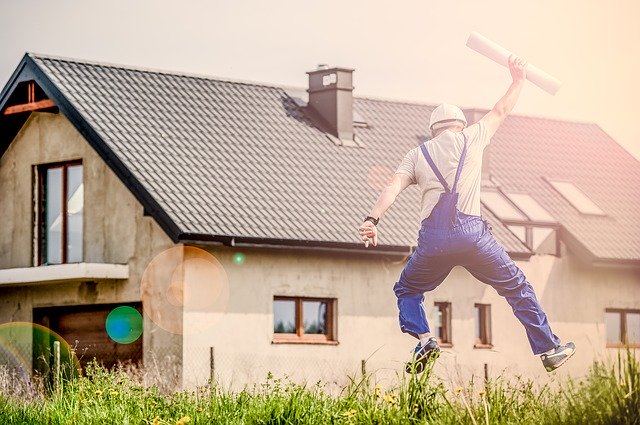 According to Bloomberg, we're seeing an a continued amount of mortgage delinquencies in the USA.  Just one week after we reported that investment firms are starting to buy real estate and are analyzing an abundance of deals, the pandemic has continued to have a wild effect on the well being of many homeowners.  The levels of delinquencies haven't been this high since November of 2011.

This number is up 723,000 from the previous month, driving the total to over 8% of all U.S. mortgages, according to Black Knight, Inc.  While this surge was a slow down from April of 2020, which had over 1.6 million more delinquencies than the prior month, it's becoming apparent that the uncertainty around when businesses will operate at their usual capacity is effecting many homeowners ability to pay their mortgages.  It's also tied to the fact that many people are quickly going to lose benefits that have helped them previously avoid being late on their payments.

With just short of 21 million Americans applying for unemployment benefits in early June, there is a lot of opportunity out there to invest in Fort Lauderdale real estate. We teach aspiring real estate investors the right way to buy and sell property by knowing the in's and out's of real estate investing through our mentoring program.

The number reported does include people who stopped making payments as a result of their forbearance agreements, which we have covered extensively throughout this pandemic.  Many home owners received six months of forbearance, without penalties.  When the global pandemic first happened, many people made their payments despite qualifying for the forbearance, but that number has been since reduced to a small number.  In fact, only 15% of people who are in forbearance have paid their lender as of June 15, 2020, which is down from 28% in May and as high as 46% back in April.  It will be very interesting to watch what unfolds in July of 2020 as the economy starts to open back up and professional sports venues start to open up across the country.

Check out our calendar of events and find out how you can learn many secrets of the pro's, such as using your self directed IRA to buy real estate.