Will The Housing Market Bottom Out Despite Homes Sale Surge? 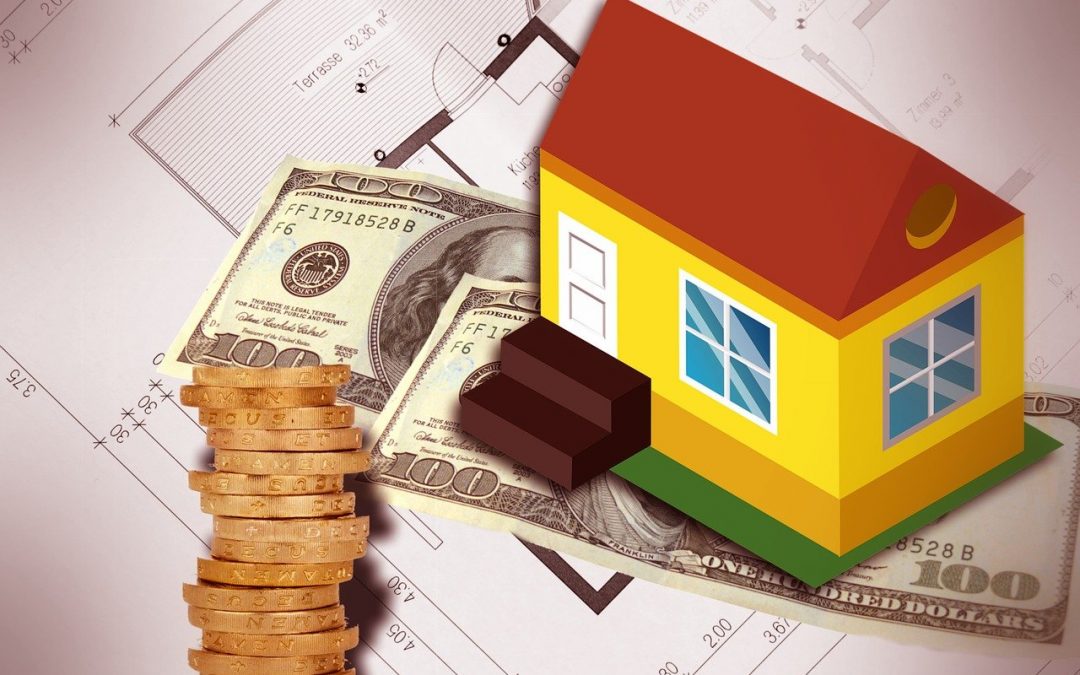 Last month, we witnessed a brief reprieve in the housing market due to a sales uptick and lower interest rates for mortgages.

Taking a look at the numbers, many more Americans have signed up to purchase a home in the month of May, but certain factors that have a major effect on the housing market in the US are likely about to hurt home sales in the following months to come in the near future.

We saw an 8% rise in pending home sales in May when you compare it to April, according to a report that came out from the National Association of Realtors. And MarketWatch polled economists and discovered that their projections had expected us to see pending home sales decreased by 1% during the same month.

When you compare this year’s home sales to last year, you see that home sales are up by 13.1%. Don’t get too excited because home sales dropped to nothing during the Covid 19 pandemic shutdowns, so the numbers are certainly skewed.  There were warnings of this in an earlier blog.

National Association of Realtors member Lawrence Yun said that the erosion in home affordability and April’s decline as well as an increase in pending home sales is quite the surprise. He tells us that many buyers find the housing market attractive because mortgage rates have declined recently and have dropped below 3%. Plus, there is an uptick in new home listings recently.

The index of pending home sales is a direct reflection of real estate transactions where the buyer and owner signed a contract, but the sale hasn’t officially closed yet. Following this type of contract signing activity first began in 2001.

Overall, every region in the US saw an uptick in housing sales, which led to a 15.5% pending home sales surge in the northeast of the country. The smallest increase took place in the South, which only had an uptick in new contracts by 4.9%.

Looking at the big picture, it’s possible that the current uptick in pending home sales might be sustained, we learn according to Yun. He says that rising home prices and a strong stock market are the reason why. He also believes that in the latter half of 2021, more homes will begin to be listed, which will slow down home price growth pacing.

However, it’s generally believed by economists that the latter part of 2021 will definitely have fewer real estate transactions, ultimately leading to a slowdown. To better understand where home sales are heading, look at mortgage applications for an indication of the future.

There was a 26% plunge in mortgage applications between December and April, which is now permeating the current sales numbers, we learn from Ian Shepherdson, a Pantheon Macroeconomics leading economist. He also seriously argued that soon enough sales will start to hit bottom, which will happen because of mortgage demand flattening that will play out over the next few months.

Mortgage Bankers Association says that their latest mortgage application data backs this prediction up. The index provided by the trade group measures loan application volume used to buy homes, and they said that inquiries were down by 17% from this time last year, which is the week ending June 25. And the previous week saw a decline of 6% as well.

How This Info Effects Your Life and Money

This data regarding loan applications also shows us that buyers are facing challenges to slow sales down enough to keep them from buying homes at breakneck pacing. Mike Fratantoni from the Mortgage Bankers Association tells us that as loan sizes have gotten bigger, these applications have increased, which indicates that first time homebuyers aren’t necessarily in the market because they tend to look for smaller loans. They’re probably squeezed out of the market by investors or the fact that there aren’t many entry-level homes currently selling at the moment.

The major housing inventory decline has forced home sales to happen at a limited capacity, which is also the reason why the price of homes is being driven up. With mortgage rates currently on the rise again, this could seriously push many potential homebuyers out of the market, because properties to purchase are becoming much less affordable with rising prices and rising interest rates.

Ruben Gonzalez from Keller Williams says that for the remainder of the year, it will be much harder to see existing home sales year-over-year comparisons. The early months of the pandemic generated a major slump, which is to be expected, and then it was followed by a massive surge in home sales.

Sales will likely begin to move toward single digit growth due to rising home prices and nonexistent inventory, which will certainly slow year-over-year growth. We might even begin to see Q4 declines on a year-over-year basis because of normal seasonal patterns plus last year’s divergence.

George Ratiu, a Realtor.com senior economist, says the existing supply of homes that are currently for sale is starting to improve, combined with moderate building material costs, should certainly lead to the construction of new homes, because to rebalance the real estate market we need to increase the number of homes currently for sale.

Overall, it looks like many economists feel that the market is almost ready to hit rock bottom for various reasons. But ultimately, more homes flooding the market, new construction, and higher interest rates should slow down rising home prices in the near future