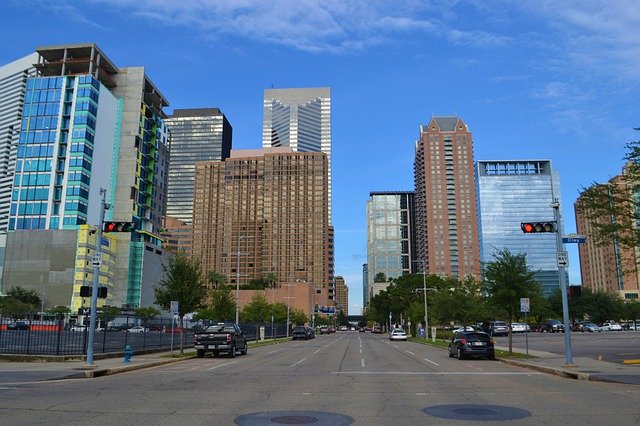 If you had any inkling that the spillover from the pandemic called COVID-19 would have an impact on the real estate market, you can rest knowing that it's officially doing just that.  In a new article published in Forbes, the National Association of Realtors (NAR) went into detail on how the market was reacting to the global pandemic in terms of real estate transactions.

How the Coronavirus Is Impacting Properties for Sale

The information conveyed to Forbes by the NAR was the result of two surveys which were released 10 days apart, the first on March 9 and the second on March 19.  One of the major takeaways was that the is a major shift in buyer and seller attitude with the current business climate.

One noteworthy item you need to know about is that sellers aren't taking their homes off the market just yet, however they are making major changes as to how they conduct showings.

The March 9 survey noted that 81% of the poll participants weren't interested in removing their homes from the market.  10 days later, that number dipped to 61%, with an actual 16% of them taking the action to do just that.

Being that there are still a majority of the sellers still testing the market and trying to sell their homes, the home selling process has been modified by many and seeing hand sanitizer upon entering a home is becoming the norm.  Open houses are widely being cancelled in an effort to keep gatherings to small numbers and limit exposure to the virus.

The second item you need to understand is that buyer confidence and interest is declining.

The major reason behind this is the stock market's major decline has led to savings accounts being depleted.  The March 9 survey had only a 16% dip in buyer interest according to the polled real estate agents, but just ten days later, that number ballooned up to 48%.

Interestingly enough, 50% of the agents polled did say that they don't see any change in consumer buying intent.

It's hard to fathom a worse time for commercial real estate with non-essential businesses limiting hours or closing entirely.  Even with the low interest rates being offered today, interest in buying commercial properties is quickly waning.

While it's unknown how commercial real estate landlords are going to react to their tenants asking for some help with their rent payments, yesterday we discussed how the mortgage servicers are working with residential tenants to push out their payments.  There will definitely have to be some concessions made by landlords, as we're in trying times and everyone is trying to do their part to get the economy back to a place where consumer spending confidence returns and society has somewhat gained some normalcy.