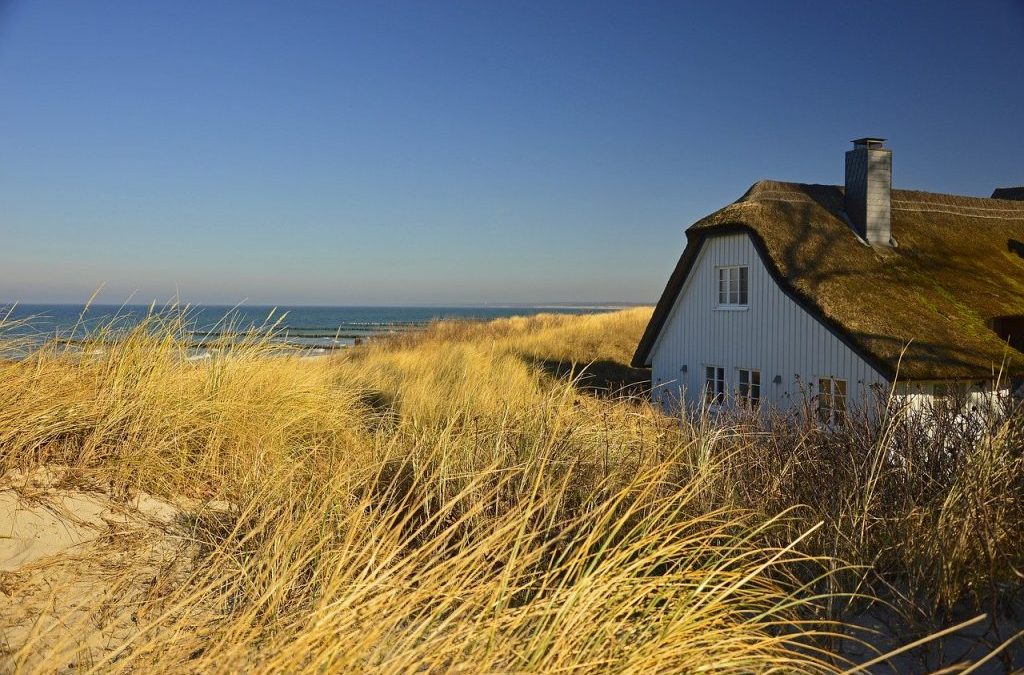 The new numbers are in for homeowners who have fallen behind on their mortgage payments, and according to a story on Yahoo!, the people who are a month or two behind on their payments through April is now at a 21 year high. We recently reported that the numbers were their highest since 2011, and but with the new numbers for April being recorded, it's officially passed that mark.

With millions of Americans out of work, this was something that we've been discussing in earlier blog posts. Today we'll get into more on the housing market and where the economy is at and how you can take advantage of it.

The rate of delinquencies went from 3.6% in March to 6.1% in April, which just broke a streak of 27 months without declines in that category according to CoreLogic.  However, the loans deemed seriously delinquent, which are 90 days past their payment dates or more, was still at a level that was at the lowest dating back to June of 2000.

With the CARES Act coming to a close, the numbers could get worse, which really boosts the potential to buy and flip homes since most people would want to avoid a foreclosure one their record, so it's a great time to learn how to get into real estate investing. 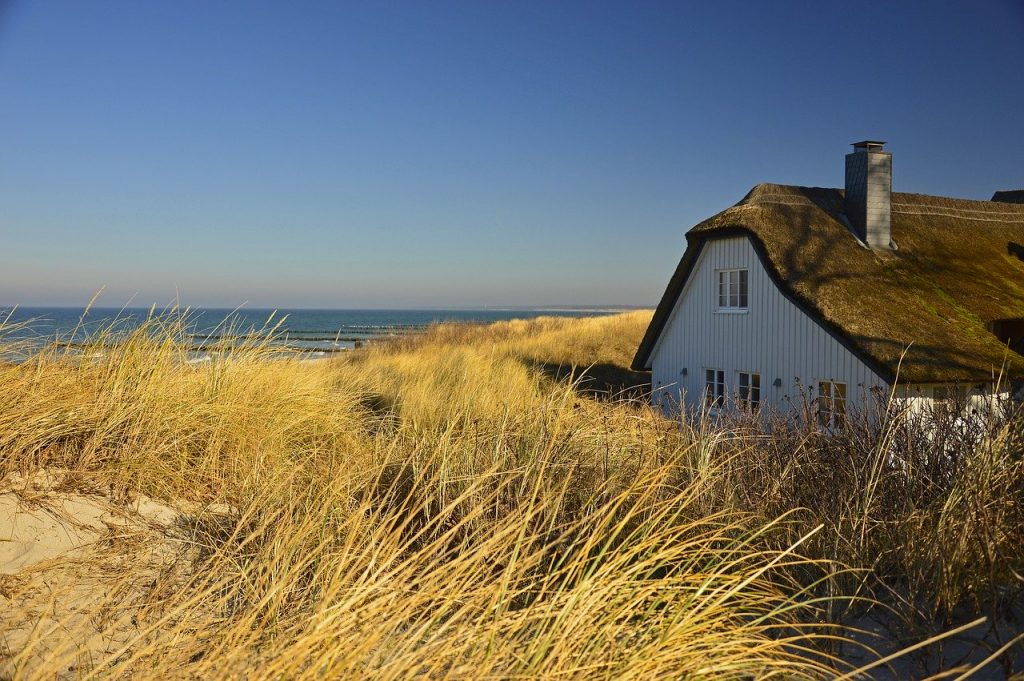 Which Areas are Affected the Most?

The Miami real estate market got his pretty bad, along with Atlantic City, New Jersey.  They saw the increase more than any other cities in the year over year delinquency rates.  Atlantic City rose sharply to 6.7 points and Miami was up 5.4% itself.  While Atlantic City is a hospitality town, Miami is also a hot spot for tourism, and many people were making money with AirBNB, something we've had multiple Zoom trainings about both before and since the pandemic.

We'll continue to monitor the developments and keep an eye on the foreclosures, something that gives us an edge in real estate investing in Florida.