How Many Homes Are There In Ft Lauderdale? 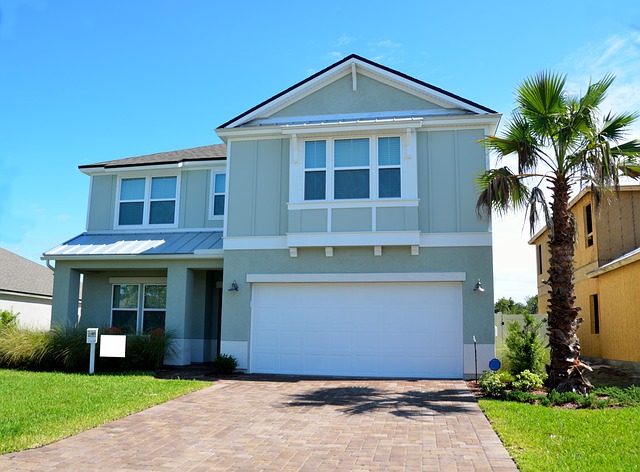 Fort Lauderdale Florida is a fantastic location for tourists as well as people wanting to call it home. Many people that ultimately choose to live in Fort Lauderdale say they visited first and then moved there making it home. The local people along with the climate is nothing short of amazing. It also happens to be an excellent place for Real Estate Investors to make their mark, especially with pre-foreclosures. People tend to settle down more here versus Miami which is about an hour south. We're going to take a look at how many homes are in Fort Lauderdale Florida and also why it's so attractive for Real Estate.

It's a city that it's subtle but also diverse, and the population is just over a 178,000. The overall population does not fluctuate very much here throughout the year as it does an hour south in Miami. The male population is 93,000 and makes up about 52%, whereas 84,000 are female which is about 48%. The estimated average annual income is $52,813 which is just above Florida's state average of $50,000. As a result, the banks are coming back with higher numbers for short sales. Other statistics remain consistent helping to make for a healthy economy for homeowners in the area.

There are 90 5127 homes in the Fort Lauderdale area alone. Approximately 70,896 have occupancy. Of the occupied houses,37,736 are owner-occupied, and about 35,160 are renter-occupied. The percentage of the population renting in Fort Lauderdale Florida is approx 48% which is lower than many of the other larger cities in Florida. Home sales in the Fort Lauderdale area have steadily increased from 2,700 per quarter in Q3 of 2010 to almost 6,500 per quarter today. All of these elements make for a hotbed for Real Estate Investing in the area.

Take things even a step further we can look at the average values of homes that released in the 2016 census. The overall average price of a home in Fort Lauderdale Florida is just over $500,000 period for a single-family detached home the average price is $575,654. Small townhouses or attached homes average at 420 $3,740. two-unit structures average at $364,623. These averages leave plenty of room for investors to pick up fantastic deals and implement a flip with great probate properties, wholesale deals, or Buy and Hold strategy.