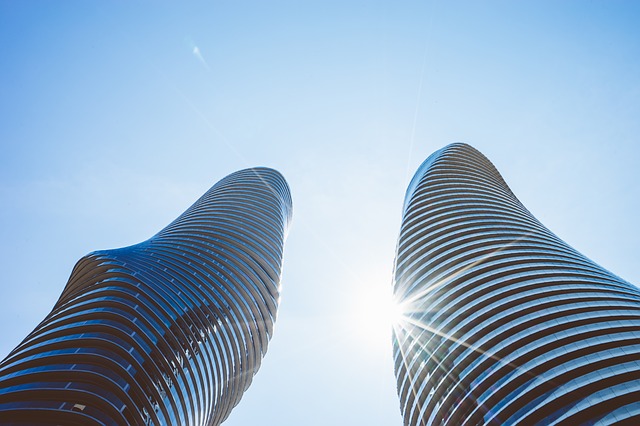 Fort Lauderdale has experienced a significant increase in new luxury Condominiums over the recent year, and it's impacting the areas real estate industry. Historically the Condo Market in Fort Lauderdale was pretty consistent. Now, with the new investment large condo developers are making in the area. It has impacted the sales price for both luxury condos and single-family homes. Let's take a closer look at the variables and see why this is the case.

Large condominium developers are making their Mark in Fort Lauderdale Florida. Soon there will be Intercoastal Waterway Condos for two million dollars and even more luxury condos near Hollywood Beach. The new developments are impacting the market in a way where anyone involved in real estate is seeing a surge in pricing. In fact, one of the most massive surges in recent memory. Some of the recorded statistics are showing the price for luxury condos Rose by 9.8% while single-family home prices increased 35%. With these price margins increasing there's going to be a lot of action in the real estate investing industry.

Large developers are saying Palm Beach, Miami-Dade, Broward and Martin County's combined will experience almost a 50% increase In townhomes, condo, and Co-op deals above a million or more. They're predicting an increase in sales from 390 of last year too nearly 600 this year alone. The average price of these deals will increase above 12% over this period.

Some people are even saying with all this development going on in Broward County that it might cause issues to the South. However, it doesn't appear to be the case. People see more transactions take place across the board. Furthermore, some are even saying this could be the break people have been looking for specifically concerning real estate investing in the area. The real estate market had a steady recovery after the 08 crisis, but this upsurge may, in fact, be the big push everyone's been looking for In Florida.

It's not out of place to say many of the increased transactions are due to the rising demand from large tax States after the federal tax reform. Several of these buyers have come right out and said it while inking the transactions. It's attracting a lot of wealthy people to the area including top hedge fund executives and other business people.

A large number of analysts have looked at the tax situation over recent years. They've all come to the same conclusion stating it's serious issue after Congress remove the ability to deduct a city and state taxes from federal returns. If this continues, you're going to see a flock of people moving south to the Sunbelt in increasing numbers. Additionally, if people can pick up and move to a different area to work without it negatively affecting their income, they're going to do it. It is all good for Real Estate Investors when you take into account the fact the economy has been improving year-over-year for such an extended period. A steady increase in home values makes it very interesting.

To conclude the current market over the past 12 months is indicating a vast surge in Florida. Several people are deciding to purchase condos in Fort Lauderdale because they still see a 30% cost savings compared to Miami. Fort Lauderdale Florida has built many new Condominiums along the waterfront which is creating a massive increase in pricing. It's an excellent time for Real Estate Investors to take advantage of larger margins due to the rise in property values.