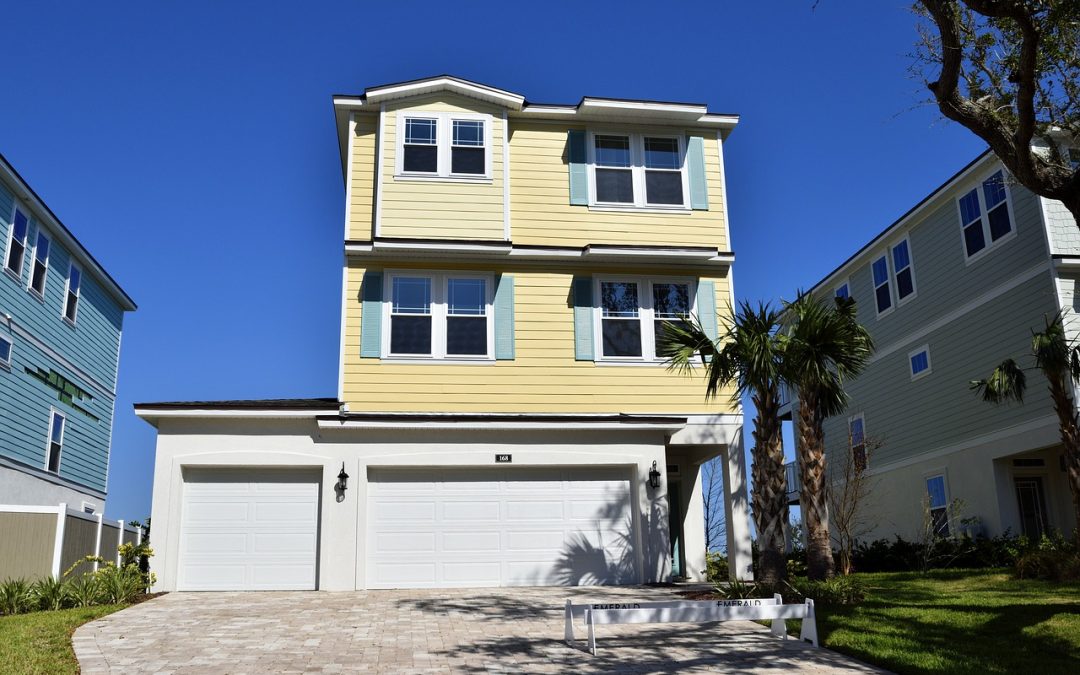 Florida is better known as the Sunshine State. If you haven’t been paying attention, the entire state, but in particular the Miami area, is seeing a major influx of homebuyers. Year-over-year, the amount of people buying homes in Miami has tripled, we learned according to online analysis.

Real estate website Redfin performs a monthly migration report. In their July report, users packed up and headed south to Miami in droves, insofar as 7610 people decided to move to the southernmost state this summer. This figure jumped up by more than three times, since last year only 2216 users moved to Miami. Pretty big difference, right?

A Redfin real estate agent in Miami named Milagros Alvarez had some poignant observations about the massive migration. She believes that the pandemic is the reason why vast legions of people are moving to the area.

Why? With remote working, it’s making it easier for people to work wherever they choose, because they aren’t specifically tied down to one state or location.  Not only that, but Florida offers zero State income taxes.

And they aren’t just coming from the United States, although US residents represent a large portion of people moving to Miami. They are also coming from places like:

Looking to take advantage of this hot real estate market?  Here's how to get top dollar in this surging market.

But there are definitely downsides to moving to Florida for the warmer weather. Storms and coastal flooding are two major risks that you’ll have to contend with while living here. 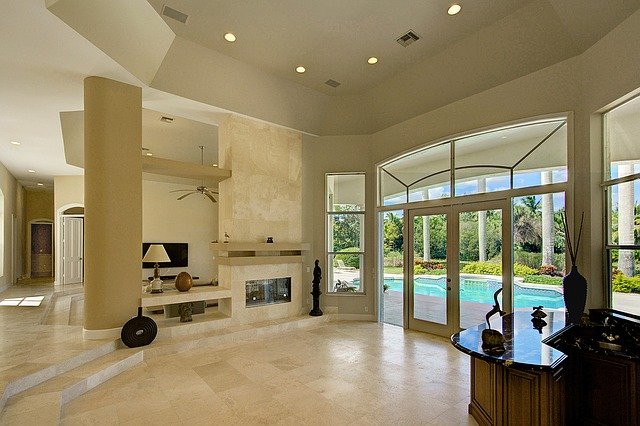 The allure of living in a tax free State has many people choosing to work remote in homes like this one.

Experts agree that as far as vulnerability goes, Miami is one area in the greatest danger, because many weather-related events cause damage fairly often. And of all the Miami properties, roughly 59% of them are susceptible to flood risk at numerous levels.

In the Miami Dade County, projected sea levels are expected to rise by 2 feet or more nearing 2060. This poses a major threat that could potentially displace residents. There is also extreme heat risk in the area as well.

Even though there are many reasons why you might want to avoid moving to Florida, homebuyers aren’t being scared off in the least.

Alvarez talks to many Florida homebuyers and none of them seem to mention climate change. They just aren’t very concerned about it. In fact, most people seem to believe that climate change isn’t going to impact them during their lifetime, so it isn’t a major consideration.

Redfin chief economist Daryl Fairweather reminds us that a climate report recently generated by the UN tells us that Miami and similar places will begin feeling the negative effects of climate change within 30 years.

Homebuyers considering property in Miami must factor in climate change and figure out how to make their homes more resilient to its effects. They should also determine how these changes will have a negative impact on their finances if they were ever to lose value in their home.

According to Redfin, their July migration report showed other influxes in areas that include:

And as far as outflows are concerned, the biggest areas that see people migrating out of their particular cities include:

The biggest and most expensive cities tend to lose residents faster than all other areas, but the pandemic accelerated the process even further.

On the other hand, a few metro areas that had big July outflows had fewer people leaving in the beginning of the year. This likely happened because travel restrictions and other pandemic related restrictions made it impossible to move to a different state.