Data Points to a Strong Recovery in Housing Market 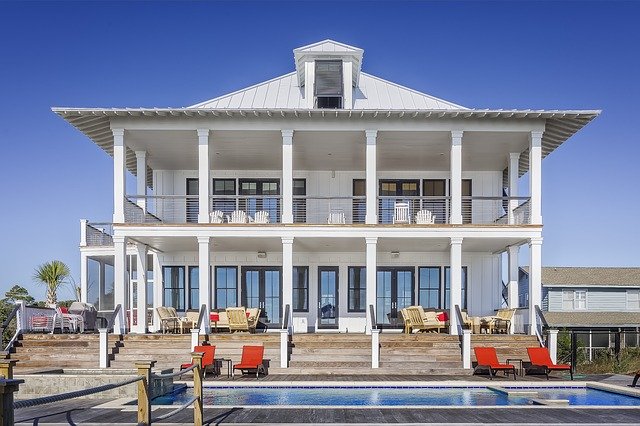 An article in Forbes recently suggested that after the 2020 global pandemic, we'll see an increase in home prices.  The study points to data from the 1990's and also talks about an expected surge in the price of Bitcoin.

Why The Housing Market Will Recover

If you look back to the late 1990's, the data shows that every time a financial crisis occurs, there is a drastic climb in the prices of real estate.  If the real estate market follows a curve like it did in the 2000's, you'll also likely see a domino effect in the prices of safe haven assets like gold and bitcoin.

Of course, in the short term, there is a sell off expected as 2020 enters it's six month, and the third of the year where we are largely dealing with the COVID-19 pandemic in many ways.   Demand is dropping in our country as well as in Japan, South Korea, Singapore, and other once hot markets.  Even in high populous markets such as the Phillipines, where the City of Makati saw record high prices in the last several years, the values could drop up to 20% by the time 2020 comes to a close.

The market dropping is a great thing for long term investors, (this is exactly what we teach in our mentor program) because a study shows that the correction will start to build a very strong recovery in the overall market.

A research paper dually published by the Federal Reserve Bank of Chicago and the University of Granada had this to say:

During the late 1990s and up to 2007 several countries experienced sharp increases in house prices. These episodes are usually mentioned among the causes of the recent world’s economic and financial turmoil. The dramatic growth in bank lending during this period has been broadly held responsible for these market dynamics.

There are two main reasons the market will see a surge after a financial crash:

#1:  Low interest rates will be here for a while.  This makes a lot of the pressure of buying a home a lot less stressful.

The housing market tends to see an extended surge after a financial crash for two main reasons.

#2:  Stimulus plans are being provided by the government and they are being implemented as a way to lead our economy into positive territory.  This will drive people's spending habits and lead to more transactions in the real estate market.

For the period of the next six months, the Federal Reserve is going to do whatever they can to stimulate the economy.

With a correlation between gold and the housing market, the report also speculates that other alternative safe haven investments such as BitCoin could benefit during the same time period.