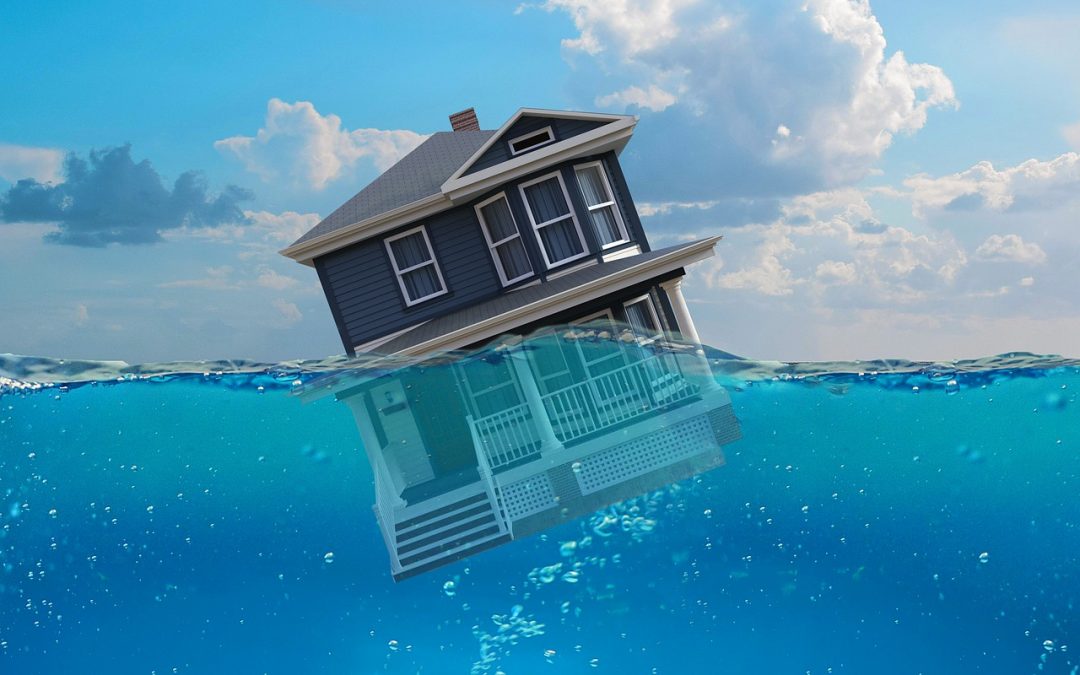 The prices for real estate all around the globe are beginning to show similarities to the housing bubble warnings that we saw as the 2008 financial and housing crises began to percolate. Bloomberg Economics is the main source recognizing these parallel trends.

Sweden, Canada, and New Zealand all have housing markets that are indicating a major market bubble. Bloomberg economics uses key indicators to make this determination. The US and the United Kingdom are also very high up on their housing bubble list.

What is creating the potential for another housing market crash? Certain key ingredients have driven up housing prices all around the world, says economist Niraj Shah.

A recipe for a crash could happen by combining some of the lowest interest rates on record, fiscal stimulus like we’ve never seen before, and the ability for people to save during the lockdown that they can now use to make a deposit on their new home, very little property stock still available, and robust recovery expectations in the overall global economy. Each one of these key ingredients is a major contributor to skyrocketing housing prices.

The analysis that was performed by Bloomberg Economics focused its efforts on the Organization for Economic Cooperation and Development and its member countries. Certain governments even provided incentives to stay-at-home workers looking for more space. They provided tax incentives as well, which is likely another major reason why there is such a big demand for housing right now, and this is all shown by the research.

According to the information discovered by Bloomberg Economics, their dashboard has compiled five indicators used to estimate the bubble rank of a particular country. If the rank is high for a specific country, this tends to indicate that they have a much bigger risk of experiencing a major market correction at some point in the future.

Certain indicators include price-to-income ratios and price-to-rent ratios, which they use to assess price gains that have recently developed within the housing market. And the growth of house prices is a current momentum measurement.

OECD member countries often have price ratios that are much higher than they were before the 2008 housing crisis hit, which was also discovered by the research and data provided by Bloomberg Economics and their analysis.

In cased you missed it, there was a warning of a housing bubble given by the Washington Mutual Former CEO.

Based on the analysis, the triggering event that will cause a crash isn’t necessarily the most obvious thing even though metrics are rising, higher lending standards are in place, low interest rates, and other policies exist as protection. Shah believes that instead of a housing market crash, many places will begin to experience a cooling-off period and avoid a collapse.

Yet, there’s definitely a chance for greater risk when housing prices rise synchronously, which is currently happening during this cycle, says Shah.

When the cost to borrow money begins to rise, the overall real estate market is going to finally experience a financial stability test.