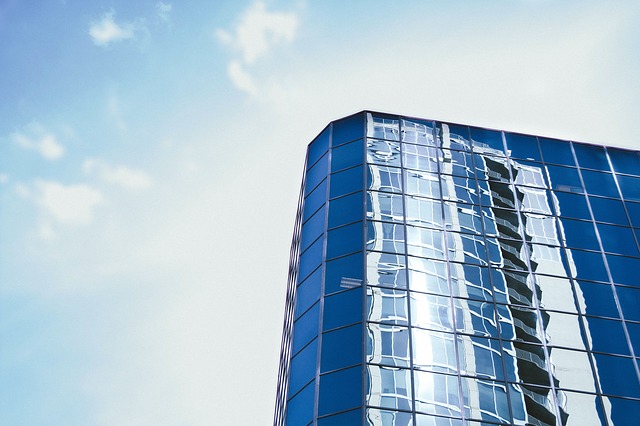 Broward County's real estate industry has experienced significant change or the last 12 months. In previous years single-family dwelling sales were consistently on the rise whereas the condo Market was growing but at a slower pace. However, as of June this year, the numbers changed over the last 12 months. The area has seen a double-digit increase in sales for townhomes and condos while high-end single-family dwellings have experienced a lag in sales. This change can be either good or bad depending on how you look at it. Let ‘s take a more in-depth look at the situation and see what predictions people are making.

In Broward County previous to June of 2017 single-family dwellings were experiencing a steady increase in sales year-over-year since 2010. However, these numbers could fluctuate slightly within the different price brackets. For instance, historically homes priced between $200,000 and $300,000 would move well. This trend was also somewhat consistent to dwellings even above $600,000. Yet, over the past 12 months, Broward County has experienced a 2.6% overall decrease in sales for single-family houses. Despite all this, there has been a double-digit increase in sales for homes between $400,000 and $600,000. Now it's the higher-end homes above $600,000 that are taking a hit.

Condominium sales in Broward County over the last decade remained a tight and competitive market. However, in the previous 12 months, there was a 12.7% year-over-year increase in the sales of townhomes and Condominiums. It appears to be a significant change in an area where unemployment is low, and the average income is higher than Florida’s State average And for the most part, everything is pretty relaxed.

Broward County has always been a more relaxed secondary location to Miami. Many people are saying Condominium Developers have their eyes set on Fort Lauderdale. The land is less expensive than the Miami area, and if you look closely, you can see an increase in Hospitality Services. This investment into Fort Lauderdale would include significant Hotel renovations, dining, shopping, and entertainment. For instance, The Four Seasons is counting on the increase in high-level amenities by building a beautiful property. Additionally, other statistics are showing an increase of over 1,000 restaurant seats coming available over the next several months.

Another variable that may have influenced the numbers recently is a large condominium group is developing a two Tower Auberge Beach Residence and Spa. It's a luxury branded beachfront condominium providing a great deal of value in the area. Currently, the North Tower is over 95% sold, and the South Tower is approaching 75% of its capacity. Large condo investors are banking on the area.

In the final analysis, there has been a significant increase in sales over the last 12 months for condominium and Townhomes in the Fort Lauderdale area. High-End luxury homes have seen a slight lag in sales within that same time frame. Large condominium investors are building new properties overlooking the water as luxury brands. Regarding Hospitality, high-end restaurants are increasing seating capacity in anticipation for growth.