Is It Time to Convert Your Traditional IRA to a Roth IRA Because of Biden’s Infrastructure Plan? 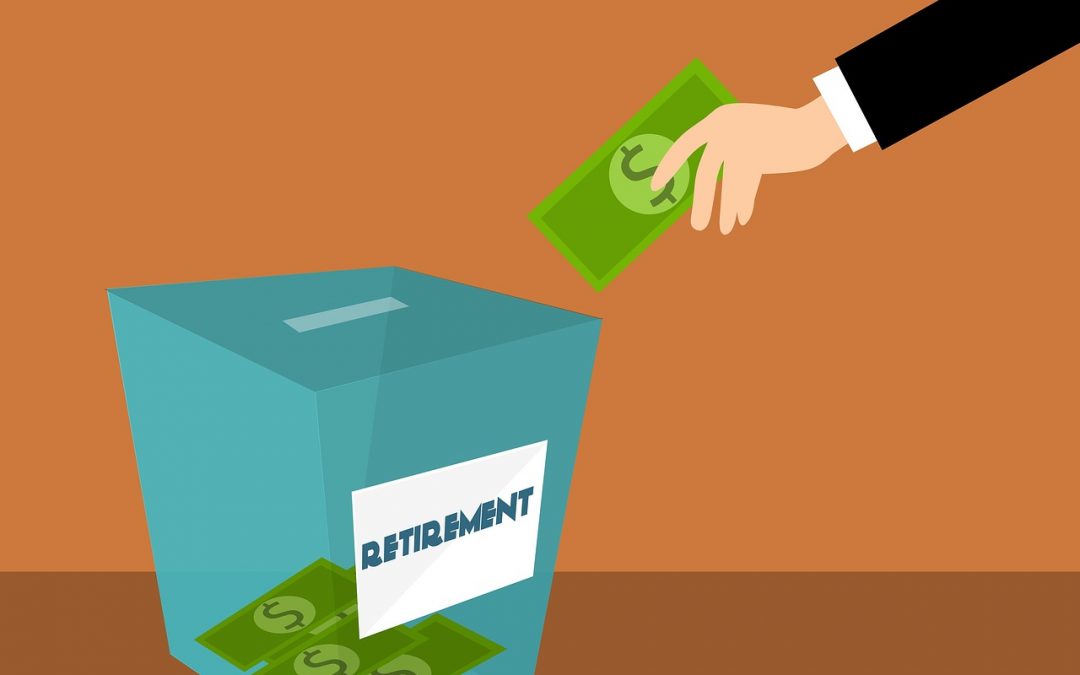 A wide range of Americans are starting to plan on converting their retirement assets to Roth IRA accounts because of the tax increases that President Biden intends to implement in the future.

They should hold off on making this change for now before jumping in headfirst.

Roth IRA accounts serve a very specific tax purpose. This account is funded with post tax dollars, so the distributions received from this account are tax-free. On the other hand, a traditional IRA is funded using pretax contributions, so distributions are taxed upon withdrawal.

Converting a traditional account to a Roth IRA makes a similar move. During the conversion process, the taxes are paid immediately, so it’s best to focus on the strategy when a low tax rate is at hand. Otherwise, the conversions or contributions might be taxed too high.

Recently, President Joe Biden proposed an infrastructure plan that would cost $2.3 trillion. In this plan, corporate taxes will rise from 21% to 28%. He wants to raise taxes on corporations to help the country pay for broadband Internet, water, and transportation projects.

According to 98% of the CEOs surveyed by Business Roundtable, they claim the rate hike will have a moderate to very significant effect on business competitiveness around the globe. The CEOs from this survey come from companies including Starbucks, Apple, and AT&T.

In the infrastructure bill, President Biden hadn’t mentioned raising taxes for individual Americans, although he claims that he won’t raise taxes for Americans that make less than $400,000 per year. Many taxpayers are still worried, which is why they are moving their retirement accounts into Roth IRAs.

Also Read:  Lower your tax burden with a ROTH IRA.

Stephen Resch, VP of retirement strategies at Finance of America Reverse believes that many Americans are quite aware that Biden will raise taxes someday, somehow, and somewhere when they least expect it. Individuals working toward their retirement are creating strategies to moderate their exposure to tax increases.

Many retirees in their mid-60s are spending a lot of their time talking about Roth IRA conversions even though they never did in the past, said Resch. He even has clients in their mid-50s beginning to open Roth 401(k)s as an alternative to the traditional 401(k) plan. He believes this is a massive mindset shift taking place across the board.

A number of different factors will determine whether or not Roth IRA conversions are the right choice at the moment. Every investor should ask him or herself some different questions as well, according to The Mather Group’s Director of Wealth Management Brian 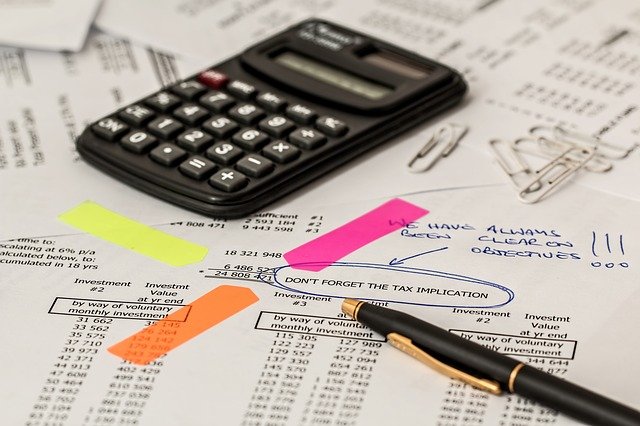 Your income tax rates are dependent upon the current state of residence that you live in during retirement, the overall tax rate when you begin collecting Social Security, and other factors.

Schemihel stated that any changes to the infrastructure plan set forth by President Biden could potentially increase. Basically, those looking to convert to a Roth IRA because of overall household tax increases will typically end up paying the most in their tax bracket, and this will help them. Historically, this will ensure that traditional IRA funds continue paying low tax rates and keep those rates reduced without becoming higher rates in the years to come.

We are all wondering how this latest stimulus package will have an overall effect on the economy. Initiating a Roth IRA conversion isn’t the worst idea in the world, and many have the ability to truly capitalize on the strategy by maximizing their tax bracket without spilling their bracket over toward paying a higher interest rate, according to Scot Hansen from Educators Financial Services.

Instead of solely making these decisions on your own without having all the facts, you should tell your accountant or a qualified financial planner about your intentions. They will share their beliefs about the situation and help you determine if this will help you maximize your overall benefits.

Hansen believes that converting your traditional IRA and turning it into a Roth IRA is something that all future retirees should consider whether President Biden’s plan goes through or not. He says that a particular president or political party in power shouldn’t affect your decision-making process on this topic one way or another.

Another certified financial planner from AdvicePoint named Matt Stephens says that he helps his clients lower their tax brackets through Roth IRA conversions in an effort to help them consistently keep lower tax rates locked in.

Stephens believes that this is a more acute conversion since in the future, tax rates are likely going to rise. But he doesn’t recommend doing anything until the actual tax laws change and are officially signed into law. But these types of conversions are certainly happening at this time.