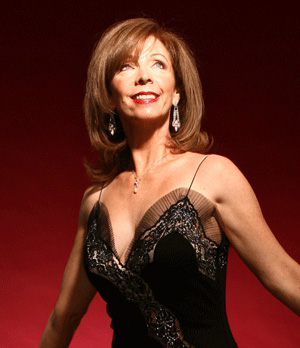 Pioneer of Sonic Youth, Moore was born in Coral Gables, Florida, but raised of his childhood in Bethel, Connecticut for most of his childhood. He later moved to New York.

Macy, a Miami native, was born here in 1950, but was raised in Georgia and Maryland. He's probably best known for winning Two Emmys and three SAG awards.

Keener spent her first 18 years in Miami's favorite suburb, is popular as an Oscar Nominee, her role in The 40 year old virgin and more.

Rita Rudner, well-known for her pick up lines and glamorous stage appearances, was born in Miami in 1953, her desire to pursue a dancing career compelled her to leave Miami when she was 15.

This actor was born in Miami in 1927, the first African-American winner of the Academy Award for Best Actor. He lived in Miami for a short while as a teenager and took off for New York at 17 years of age.

Born in Miami, this man is famous for playing the foreign exchange student on That 70's Show. He moved with his family to Venezuela when he was three, and relocated to Los Angeles in his early teens where he eventually pursued his acting career.

Cheryl Hines, also David's TV's ex wife , although spent most of her time in Tallassee, was born in Miami Beach.

Mendes was born in Miami to Cuban parents, after they divorced she moved to Los Angeles area with her mother.

Make sure to check out our page about investing in Miami Real Estate.