Why Only 20% Of Homeowners Get Approved For Loan Modifications 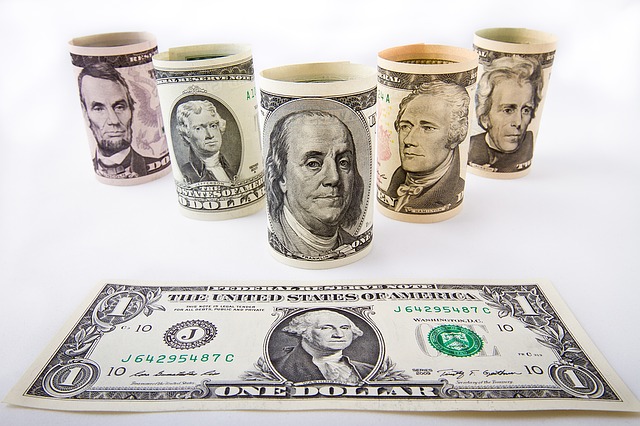 The term loan modification gets passed around a lot when families are facing foreclosure. It is definitely a potential solution to avoid foreclosure for homeowners. However, is it indeed the best option available? Why are only 20% of homeowners who apply getting approval for loan modifications? It's a staggering statistic, so lets look at why banks are denying this process in today's market.

Foreclosure is the process the bank initiates when a family stops making payments to their lender resulting in three months of unpaid mortgage payments. This circumstances usually happens because a family encounters hardships where they are unable to sustain the current payment structure. There are many options available for homeowners during the pre-foreclosure process. Every family has their own unique set of circumstances, and specific solutions are a better fit for the homeowners over others.

A loan modification is a tool that is used to renegotiate the legal contract between the lender and the homeowner called a mortgage. Both parties attempt to work together looking for a solution to avoid going to foreclosure auction. Loan mods became popular because of their use throughout the 2008 home crisis. The government got involved changing the regulations and worked with the banks to avoid completely crashing the economy.

When the government stepped in to assist homeowners and banks, they implemented some programs and incentives. For example, there was a program called HAMP (Home Affordable modification program). Before this program went live in 2012, there was no standard approach. Since the economy has improved dramatically, these programs have been shut down. As a result of the attention that was on the lending community, there are now tighter restrictions surrounding the industry as a whole.

In today's market, the banks favor three main methods when it comes to loan modifications. If the homeowner does not qualify within these three primary categories, the bank will refuse the application. Lenders deny applicants for other reasons too such as not having a genuine hardship. Ather challenge is a lot of time is lost pursuing loan modifications only to find out the applicant was not approved.

The first method banks utilize Is developing a repayment structure attempting to bring the family back on their target with back payments. If this number is too aggressive for the family to endure, they won't likely get approved.

The second primary method that employed Is an interest rate reduction process which involves re-working the numbers in the contract to comply with the income to debt ratio. If the new structure is not within this range, the families can be turned down.

The third method utilized is called extended amortization. This process is where the bank will drop your monthly rates but extend the overall length of the mortgage. For example, the lender might take the 30-year contract and extended it to 40 effectively reducing the monthly payment structure. If this structure still appears as high risk, the bank will deny the application.

Although the bank has the right to deny homeowners for other reasons including the definition of true hardship the bank would prefer to work with somebody that can handle the original agreement over the long term. This protection measure is why the banks will entertain other options from investment teams and advisors regarding selling the home as an alternative to foreclosure.

Lenders would preferably work alongside the homeowner and negotiate a strategy that would carry less risk for both the bank and the homeowner. A short sale is usually a better solution because it can relieve the family of a commitment perhaps not sustainable longterm and at the same time allowing them to get out from under their debt.

To conclude, Banks have tightened regulations regarding loan modifications and have a high denial rate. There are other alternatives for homeowners to pursue that may serve them better long-term. Loan modifications do not make a lot of sense because they can delay principal payments for years.