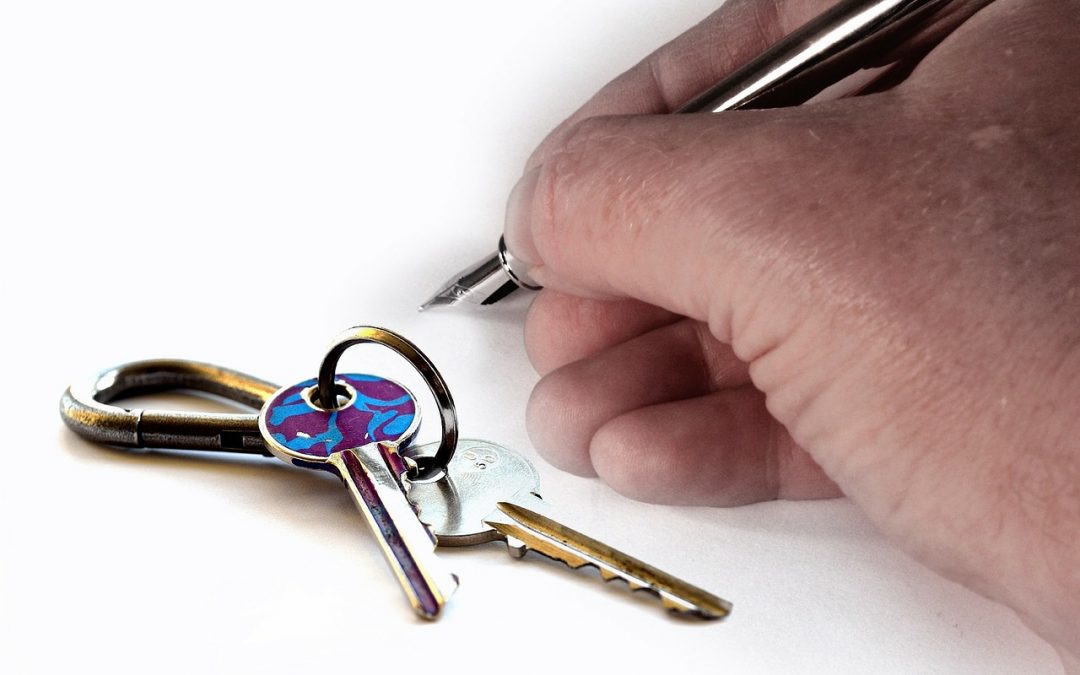 Many people are well aware that the US eviction moratorium is about to expire at the end of the month on June 30. Because of the expiration, many individuals and families around the country currently face legal challenges because struggling renters need additional protection.

Unfortunately, millions of hard-working Americans fell behind on their rent because of the pandemic caused by the Covid 19 virus. And at sunset on June 30, the CDC eviction moratorium is set to expire. This major deadline has caused numerous advocates to fight for more permanent protections with the help of lawmakers.

This eviction moratorium has existed since September. Overall, and for their own important reasons, landlords have pushed to begin receiving normal rent payments again. But 11 million Americans are currently behind on their rent, and many still no longer have gainful employment. According to the experts, evictions that are normally a trickle, will potentially turn into a flood because more than $19 billion is owed to landlords at this time.

According to analysis that was recently published by the Center on Budget and Policy Priorities, they’ve determined that 15% of adult renters find it difficult to pay their monthly rent.

Are you noticing a big difference?

Doug Ryan says that renters in African-American households prior to the pandemic were likely to bear a cost burden over white renters, which means they typically spend over 30% of their household income on rent. So, their income didn’t need to be disrupted by much in order for African-Americans to begin falling behind.

The fate of the moratorium is being settled in a court battle that is escalating every day. Many states are trying to provide renters with tens of billions of dollars’ worth of assistance that was allocated by the Treasury Department and Congress for this particular crisis.

Unfortunately, the rollout is going slow, so renters living all throughout the United States are finding it tough to remain in their homes. Since March 31, there were 72,000 applicants for assistance and only 250 of them have received help, based on information provided by the Texas House Committee on Urban Affairs.

And we also have a job market that’s really strange because of increased worker shortages. In Republican-led states, they are beginning to reject increasing benefits for unemployment needed to help Americans struggling during the pandemic. This can create even bigger problems for the rent conundrum.

Doug Ryan feels that in July, if governors fail to use federal money for unemployment insurance, landlords will end up paying more out-of-pocket because additional renters will have even less income to pay their rent.

40 states began accepting assistance applications in April, three months after $25 billion for relief was allocated by Congress. Although, 15 Treasury ERA programs were closed because the applications being received came in an overwhelming amount, based on information shared by the National Low Income Housing Coalition.

What does this mean? It means that across the entirety of the United States, a wide range of Americans numbering in the thousands are stuck waiting for the slow rollout of assistance that’s causing major problems for everyone.

Also Read:  Is a Housing Bubble Around the Corner?

According to Helen Matthews, representing City Life/Vida Urbana in Boston, says that Massachusetts residents looking for help have to wait 6 to 8 weeks to even receive a response about their rent delayed application.

And to get the actual aid, it takes several months before you receive it. But landlords are pushing heavily to evict tenants that aren’t paying, which is creating real chaos.

Certain experts feel that the federal government needs to extend the moratorium, but they also know that certain states have major opposition to this idea. Advocates for housing say that housing registration needs to happen to help the vulnerable, even in a recovering economy.