How to Create A Fortune, A Real Estate Empire and Rescue Your Retirement (Using One Secret Tip) 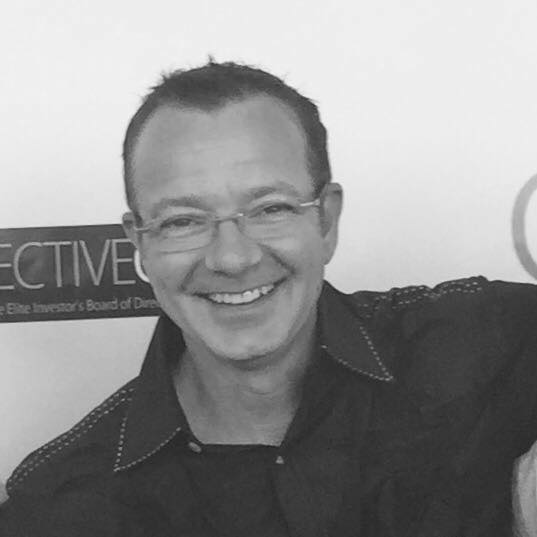 Edwin Kelly is America’s leading expert on Self Directed Retirement accounts and self-directed investment strategies. He has more than 24 years of experience in the Financial Services Industry. He worked for such notable companies like UBS and BISYS. Edwin is a Founder and currently serves as CEO of Specialized IRA Services.

Edwin is an avid educator, adding value to clientele by developing significant knowledge assets at every company he has worked with. His passion for helping others learn about their Self-Directed IRA options has made Edwin a popular and engaging speaker who is frequently invited to speak at seminars and workshops, in webinars, and as a radio guest. Edwin has made several special appearances on the Money Show, and his work and ideas have been featured in major national magazines and newspapers throughout the United States.

Topics he is frequently asked to speak about include:

Edwin Kelly is a member of RITA (The Retirement Trust Association), attended The Ohio State University and holds an MBA from Franklin University. He is the co-author of the bestselling book Leverage Your IRA.  He is currently writing his next book, The Retirement Dilemma and 7 Specialized Strategies You Can Implement to Solve It.

COME NETWORK BEFORE THE MAIN EVENT